Cookies help us deliver our services. By using our services, you agree to our use of cookies.Got it
❓ Storm Type Foundry

Lobeč Brewery
↖
Back to Custom Fonts 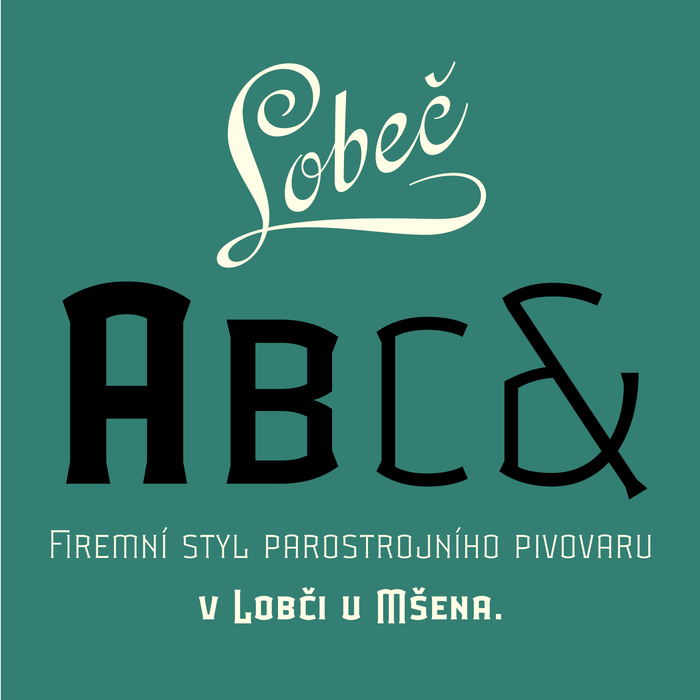 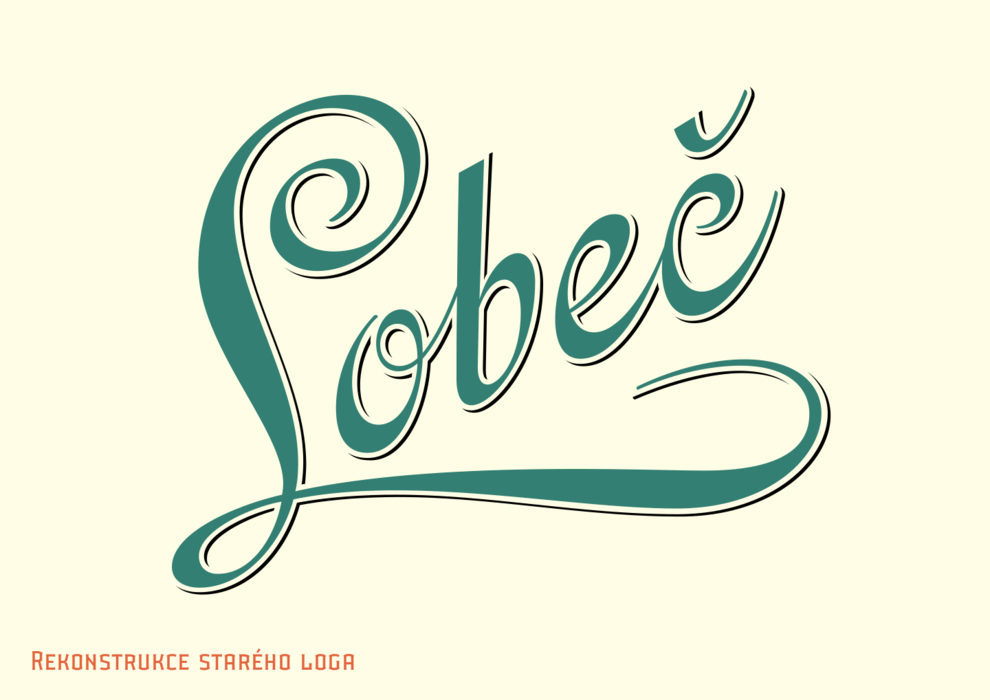 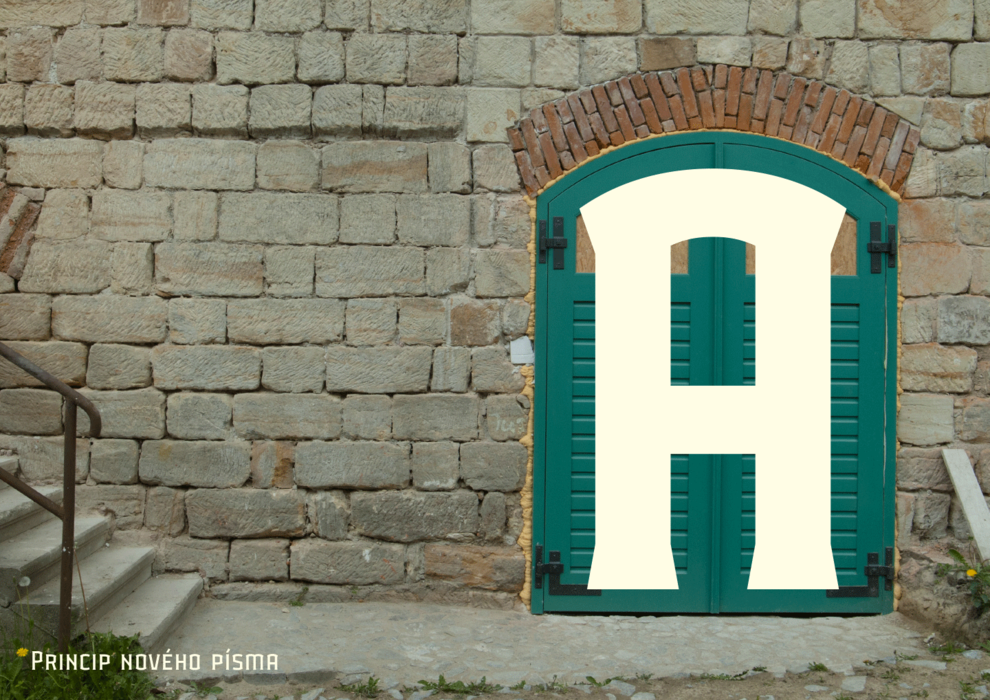 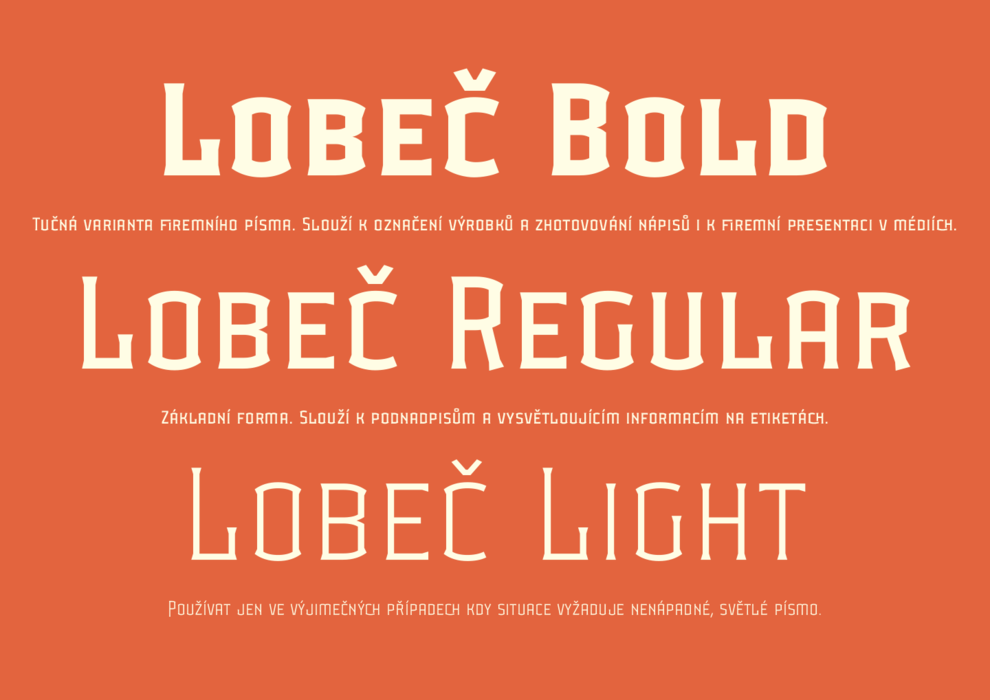 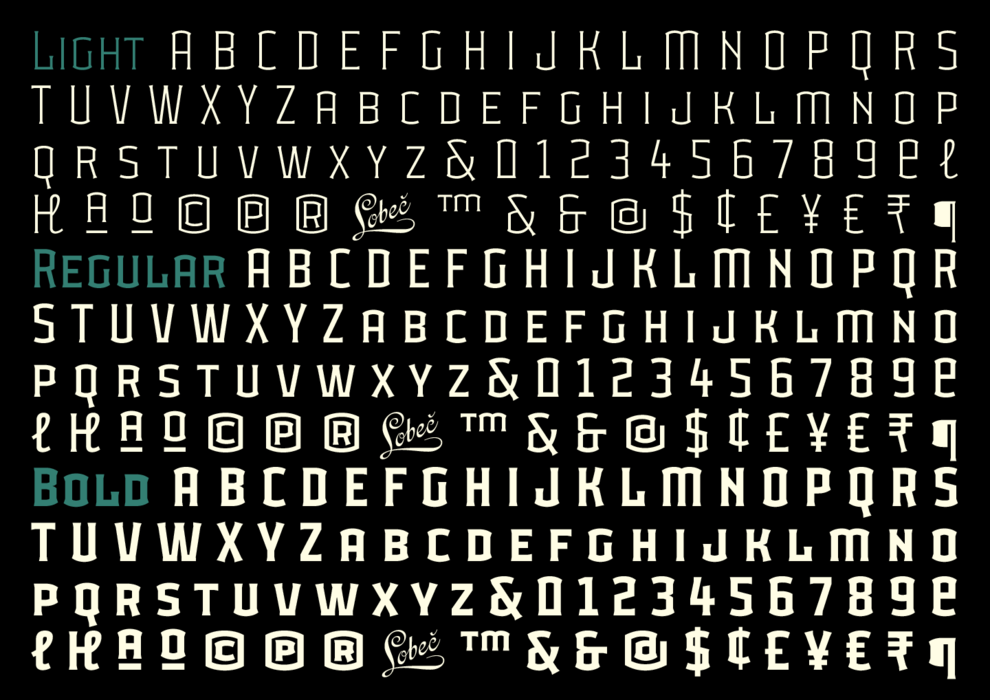 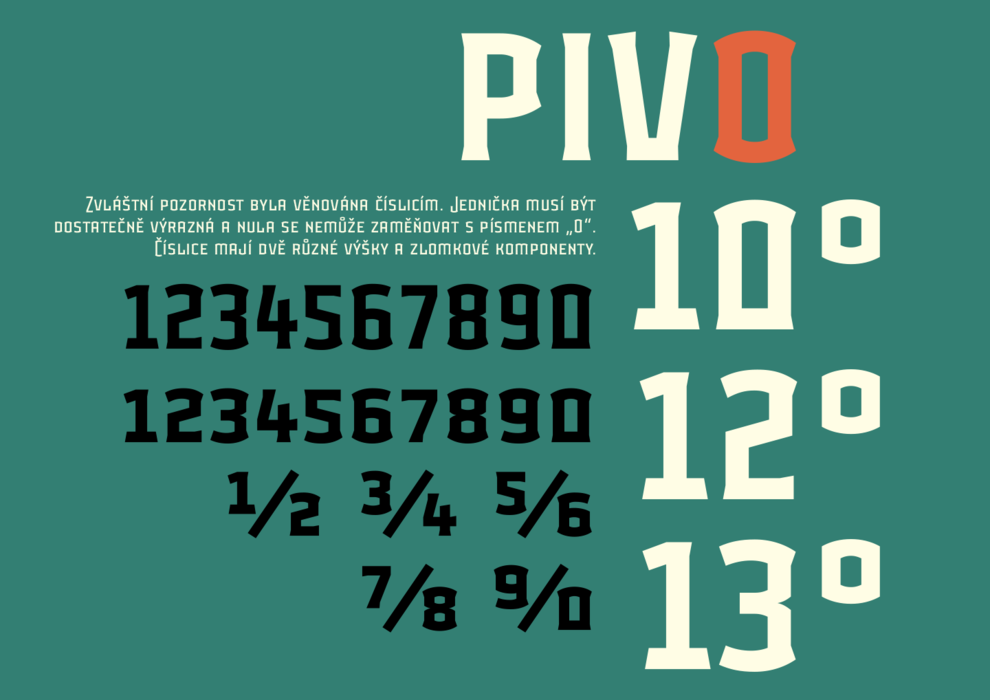 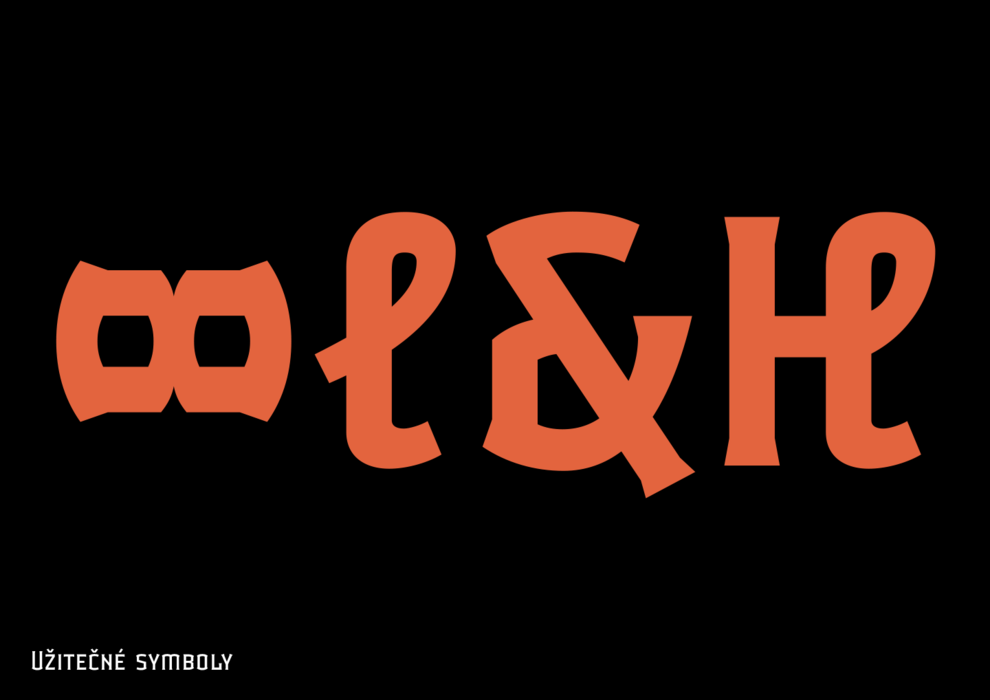 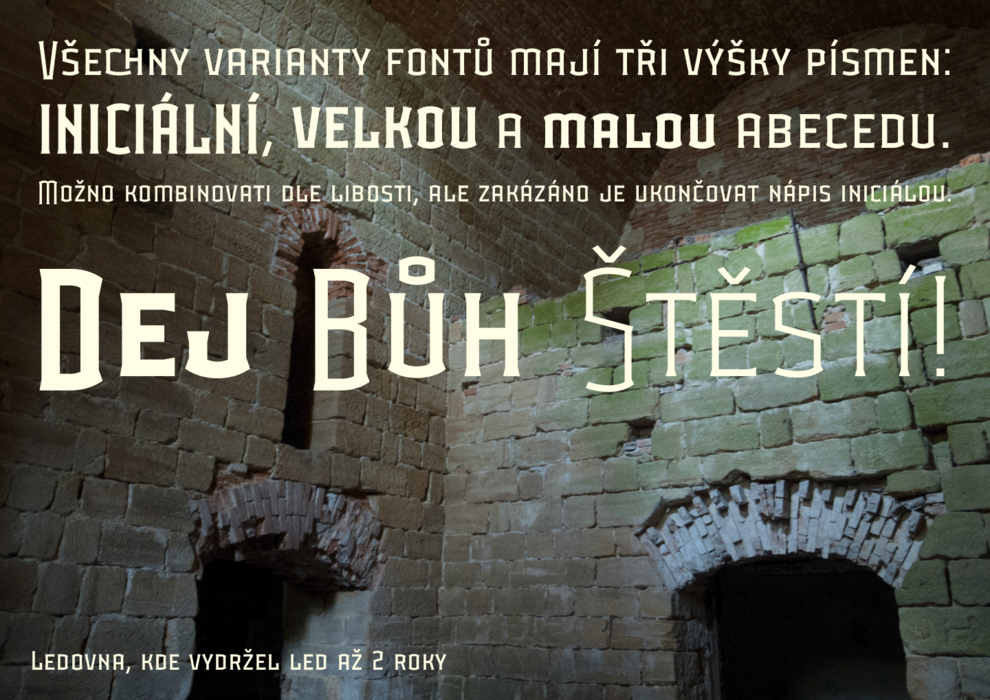 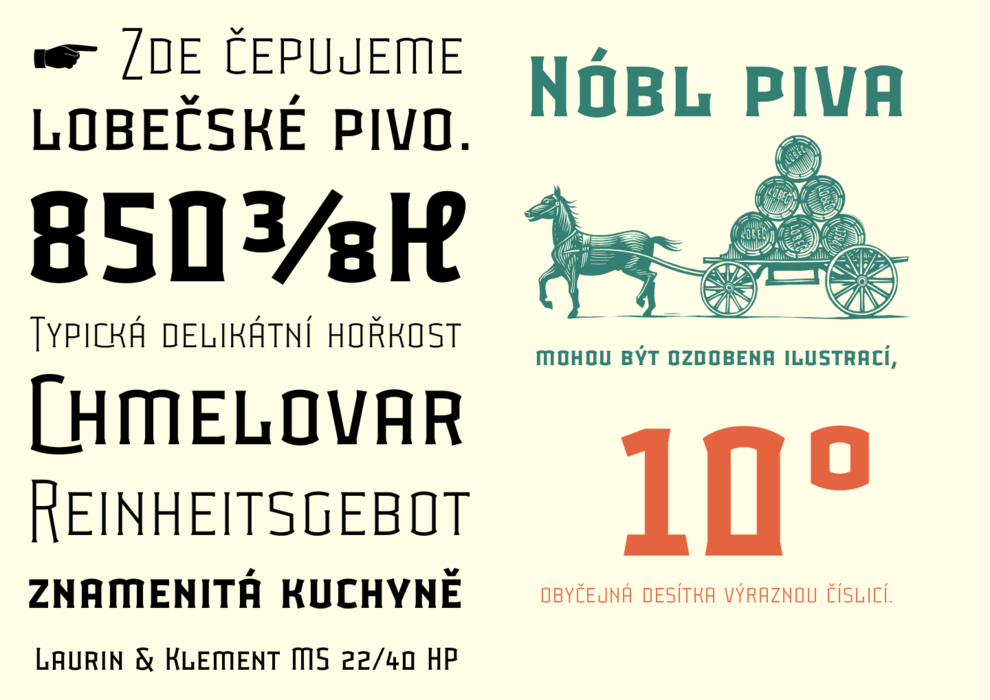 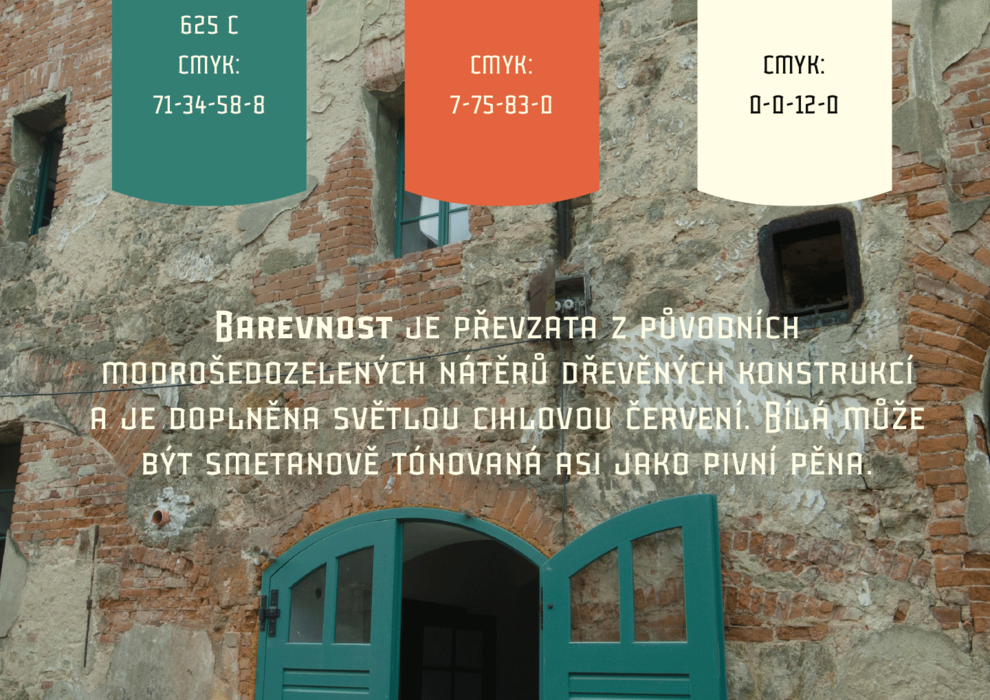 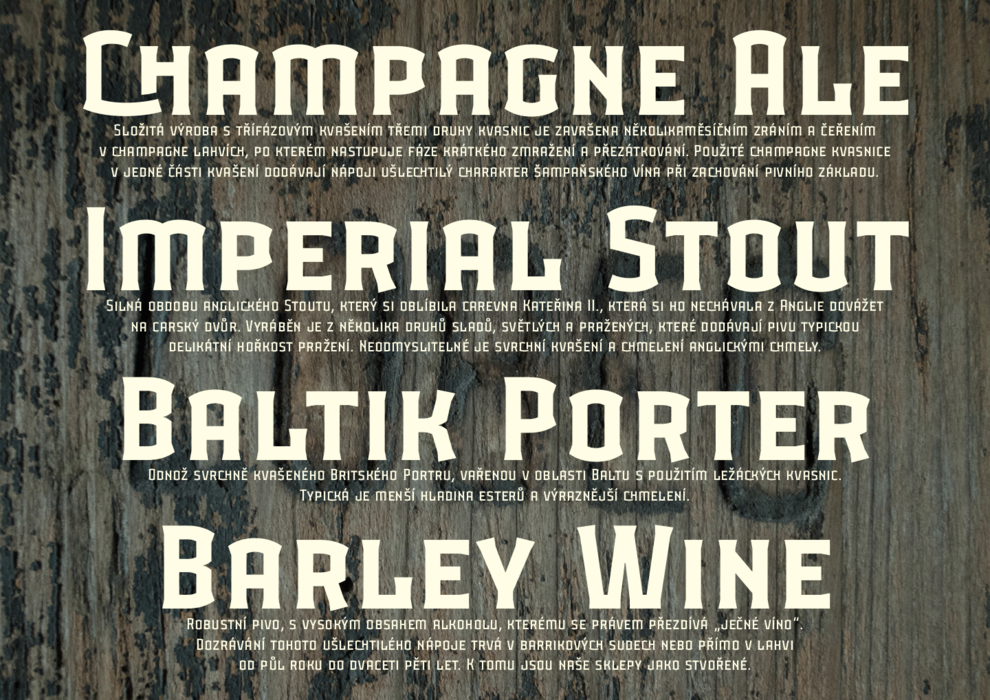 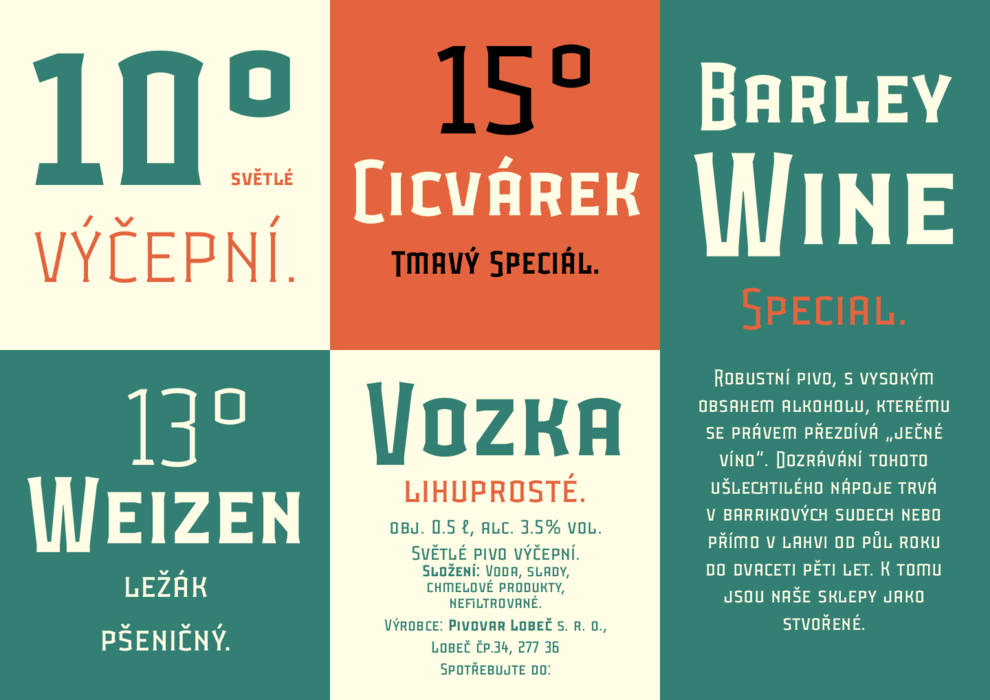 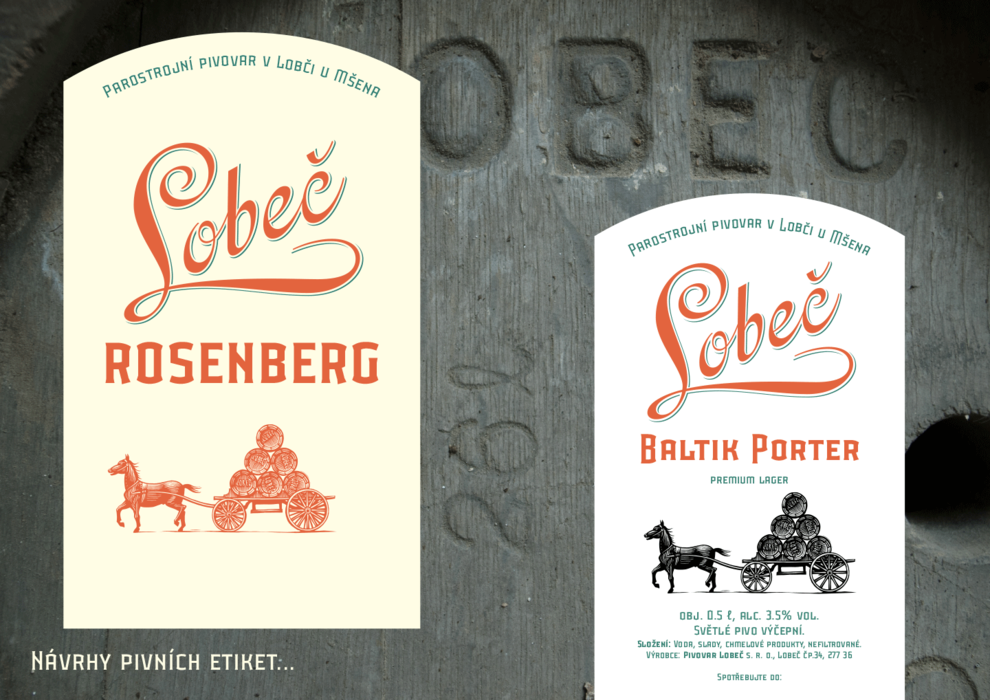 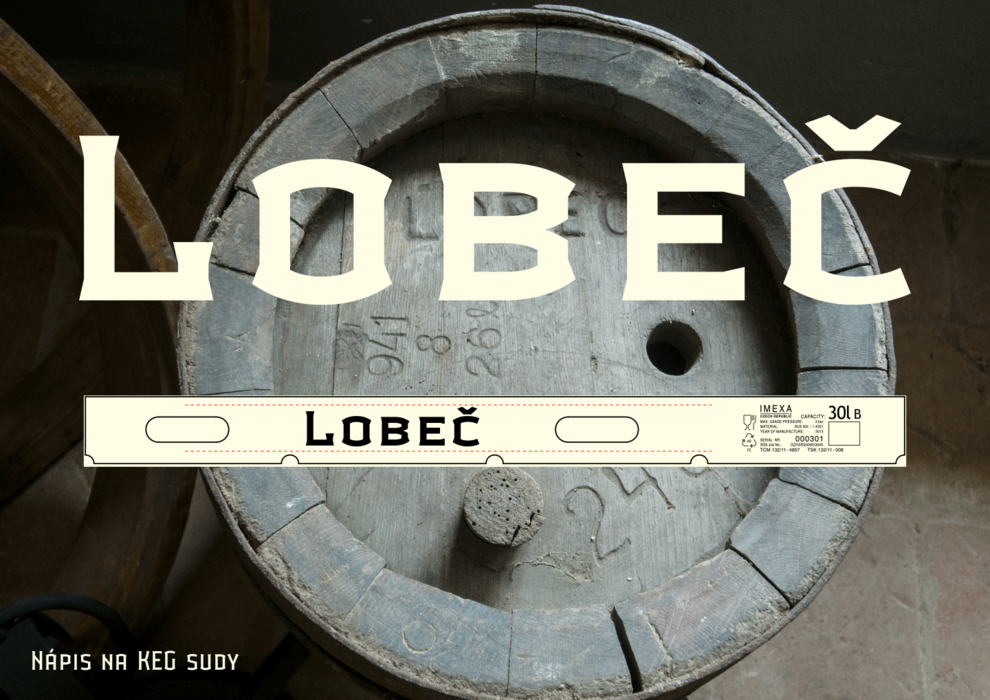 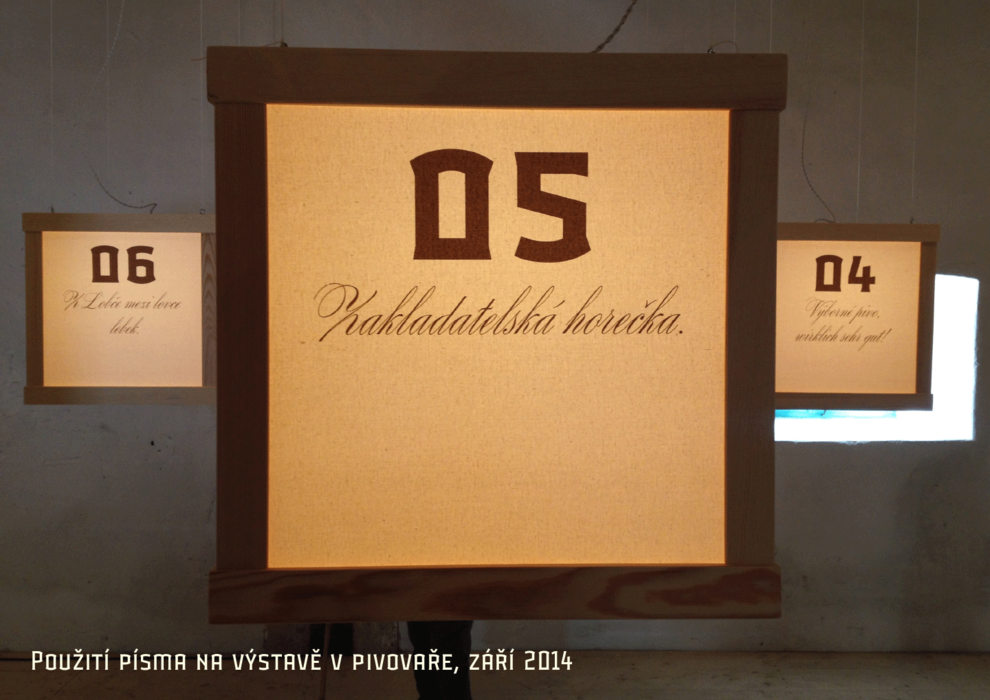 Small breweries bloom almost everywhere. This one has been recently listed as a heritage of industrial architecture and hence enjoys a broad support for its reconstruction. The buiding stands on a renaissance basis, but has been substantially rebuilded in the end of 19th century when owned by Rudof Cicvárek, remarkable traveller and politician. The project was designed by a significant ing. Rosenberg, whose builder's hand is apparent mainly in the magnificent cooling cellars. The brewery enjoyed its golden age between world wars, followed by long decades of comedown after the production was cancelled in the mid-50s.
It's going to brew its own beer again in autumn of 2014.
The fonts are designed and licensed exclusively.