Cookies help us deliver our services. By using our services, you agree to our use of cookies.Got it
❓ Storm Type Foundry
373,00 USD
✦ add to cart 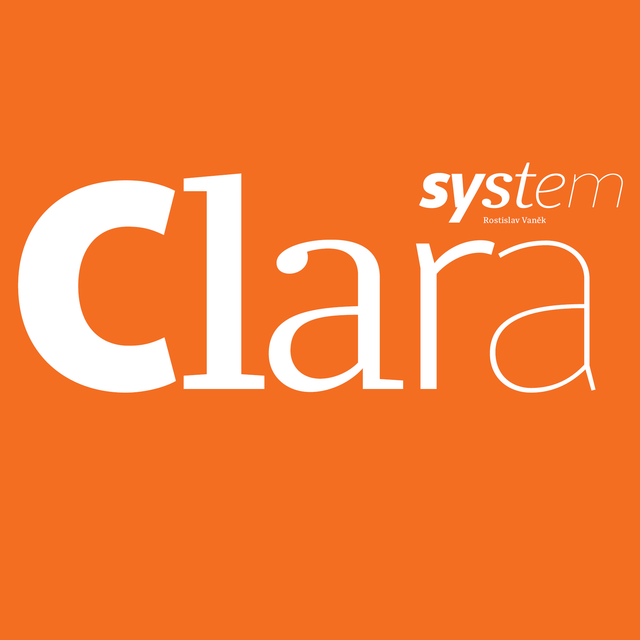 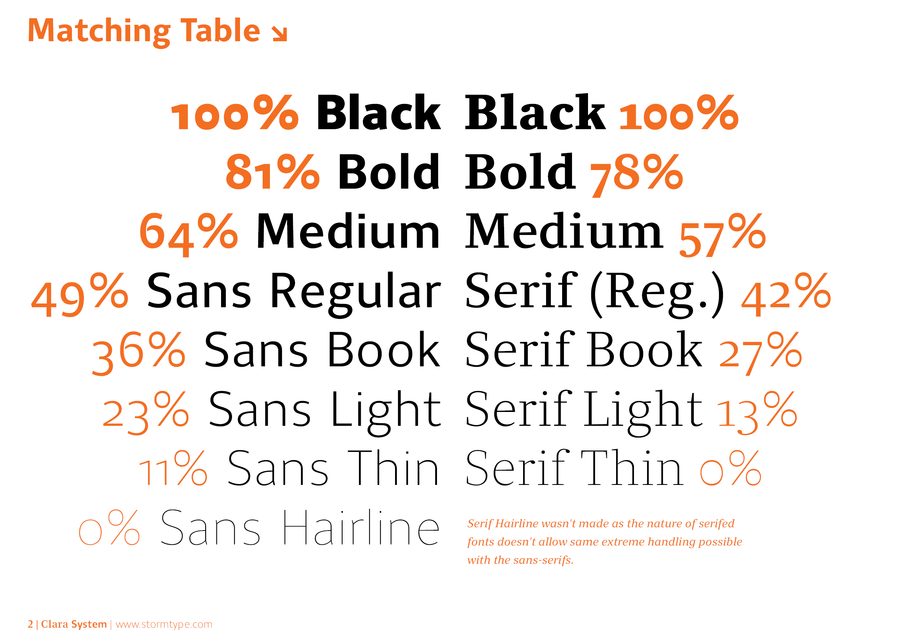 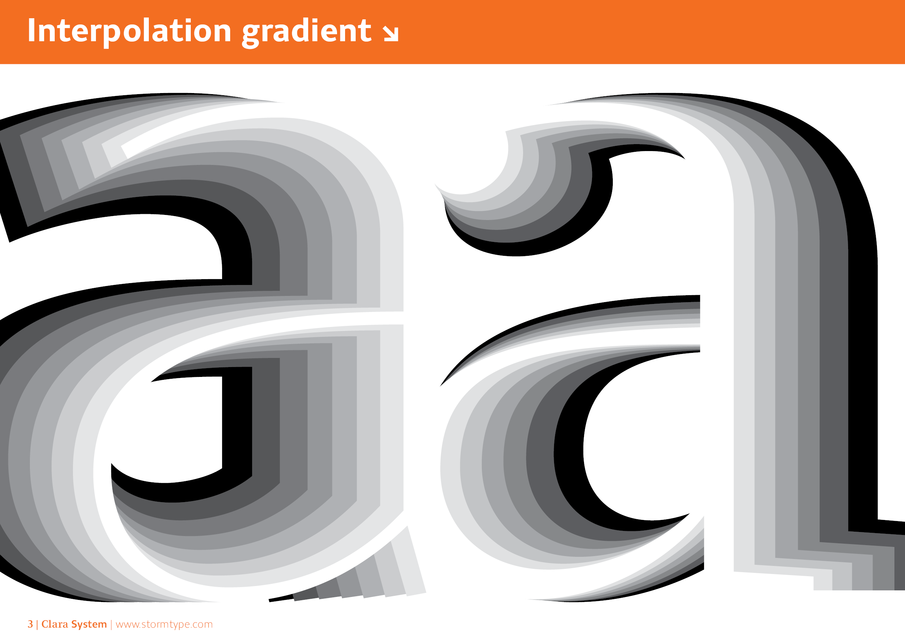 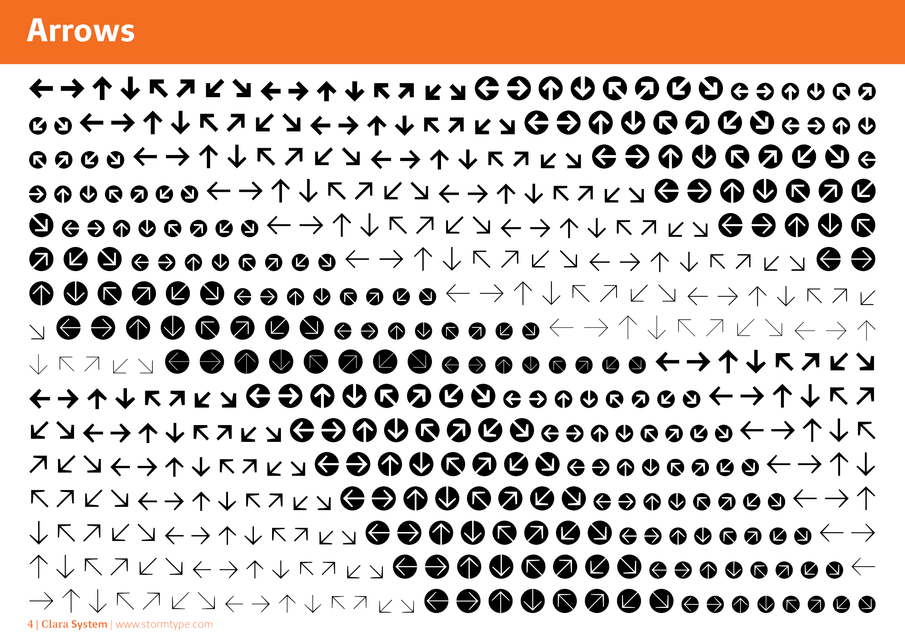 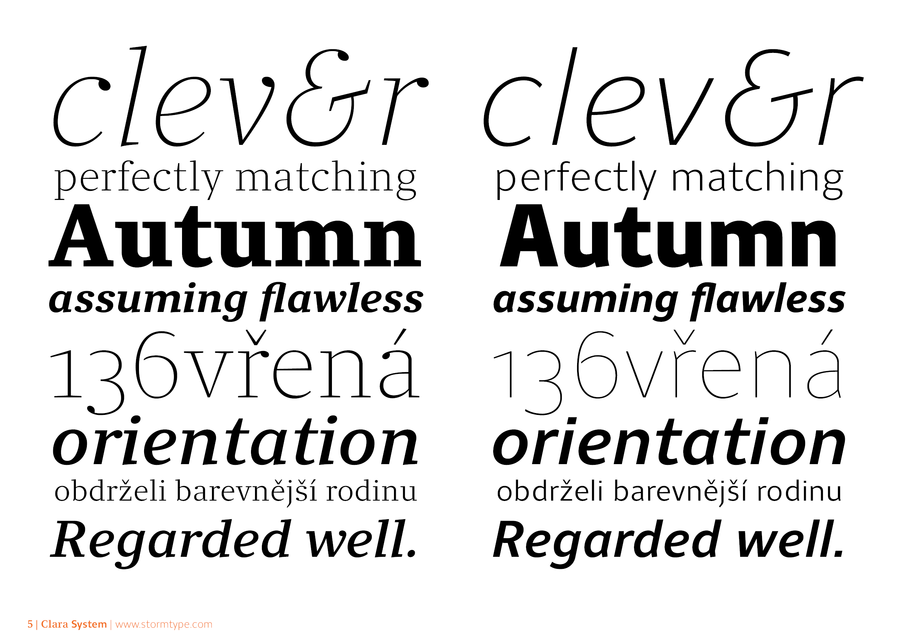 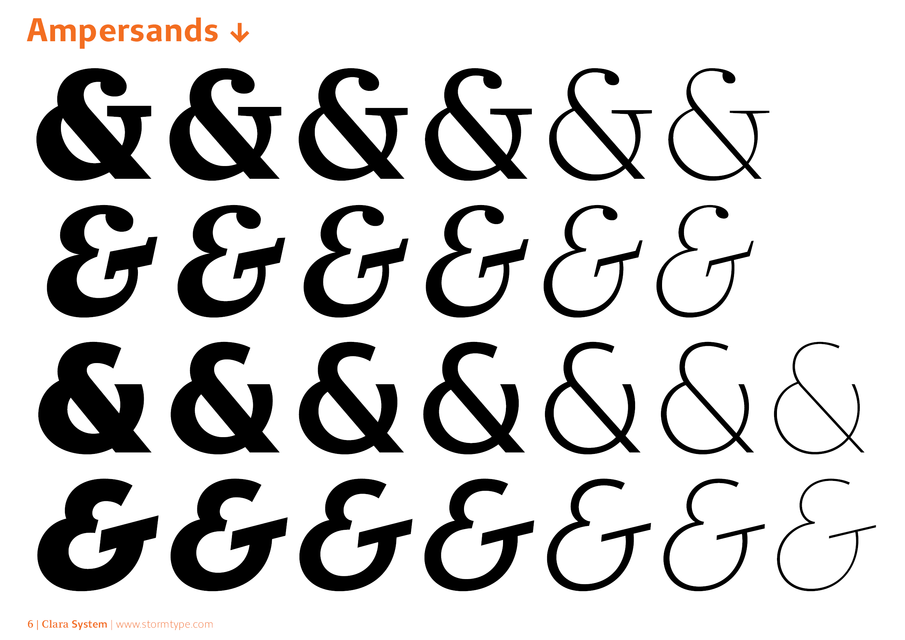 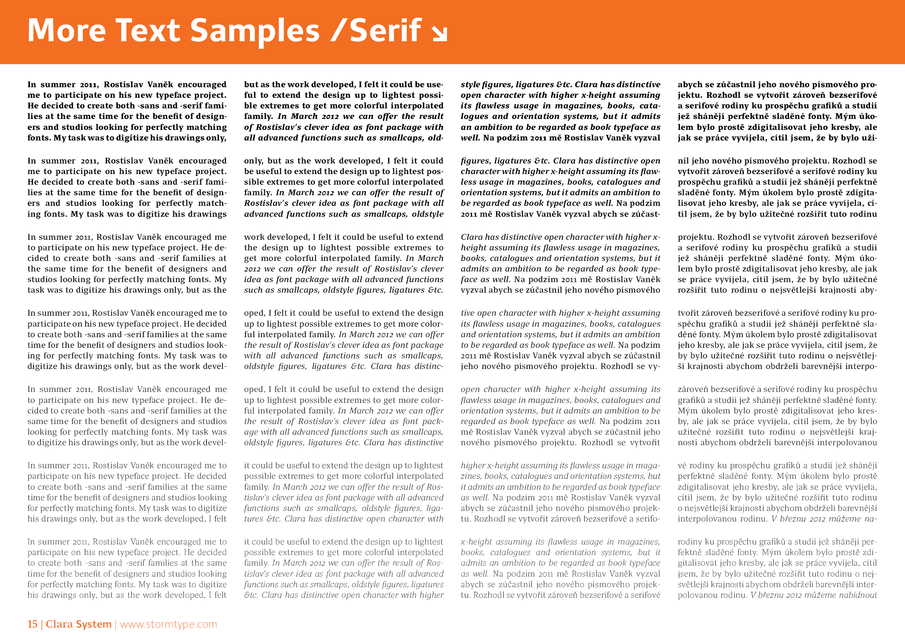 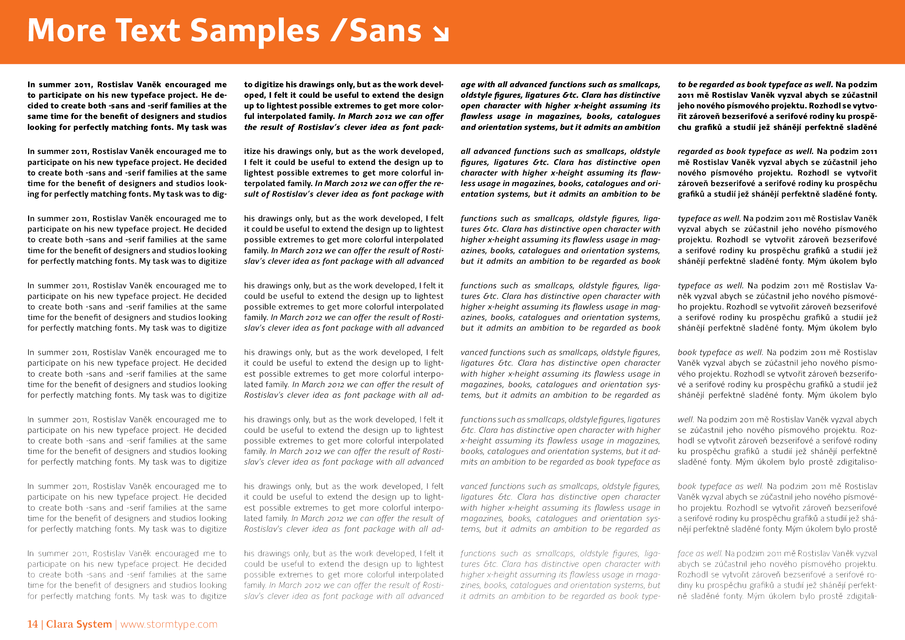 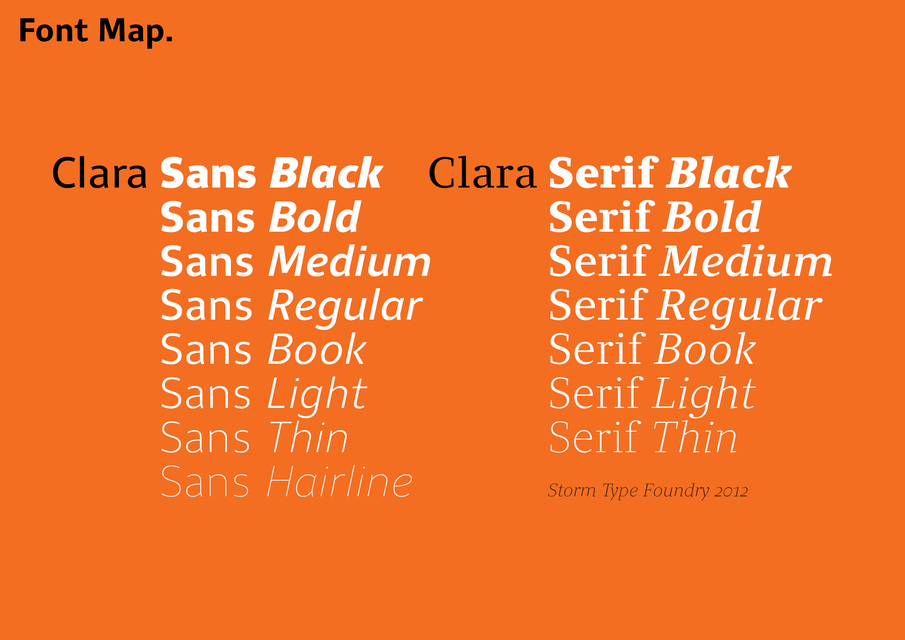 The superfamily flagship of Rostislav Vaněk proudly digitized by František Štorm and published simultaneously by us and Rostislav's Signature Type Foundry. Clean, clever and rational collection, great fonts for large volumes of text, magazines and advertising.