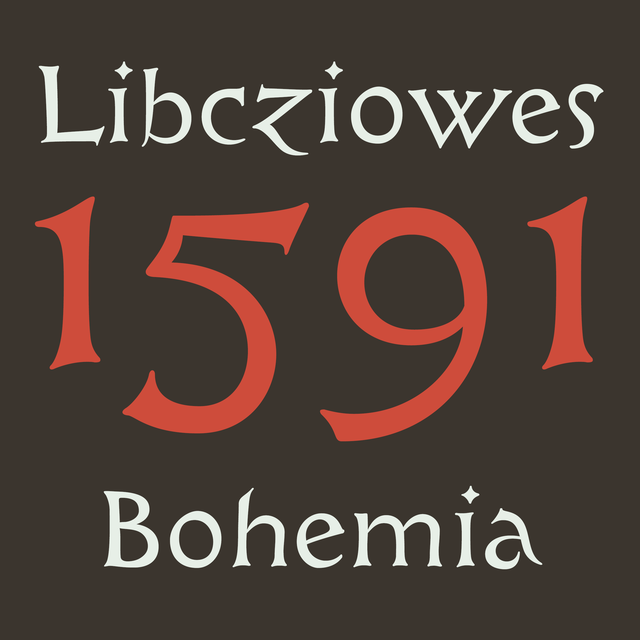 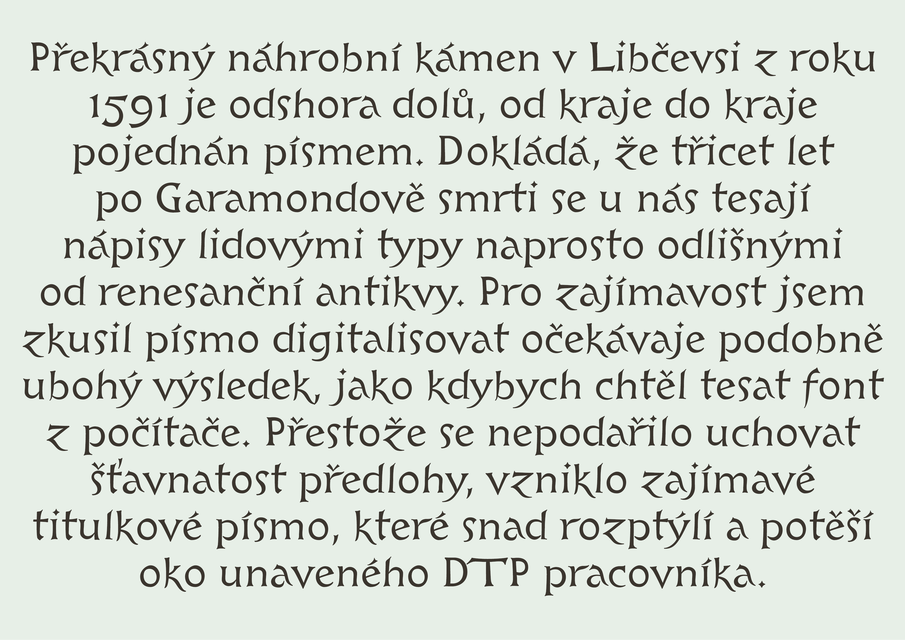 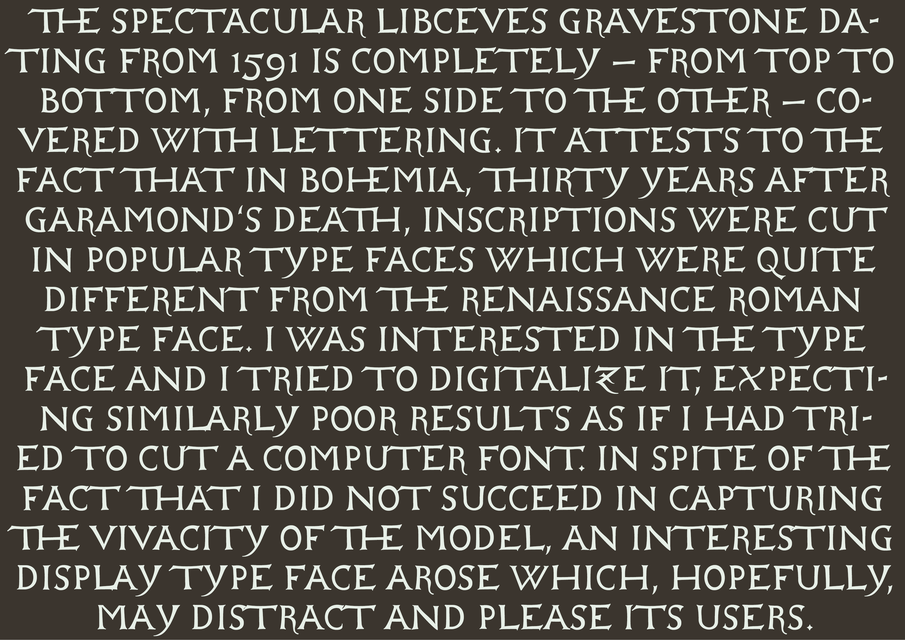 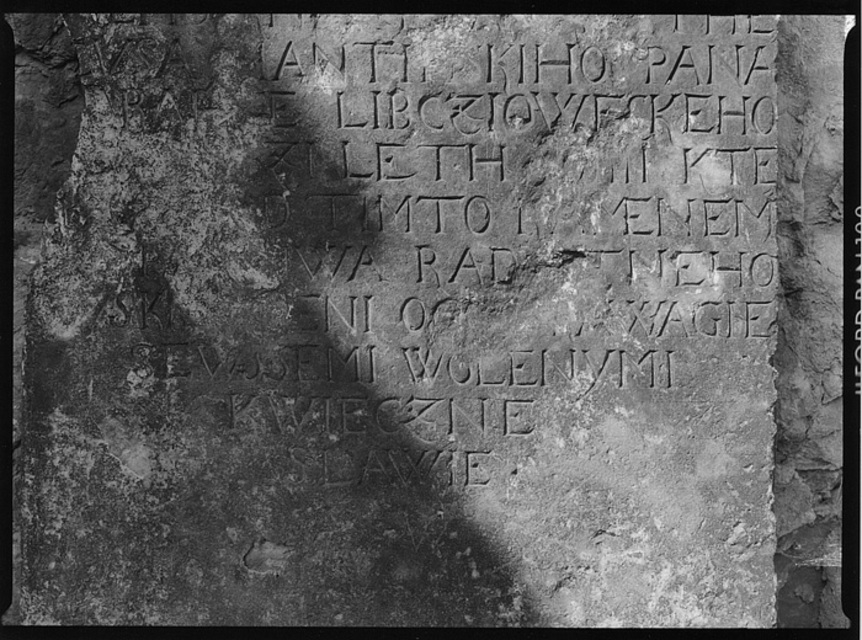 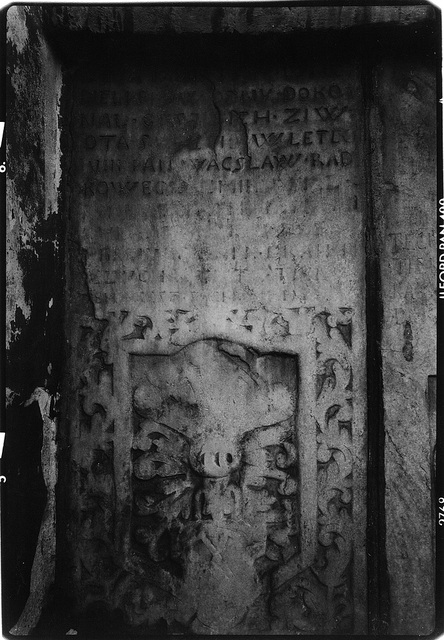 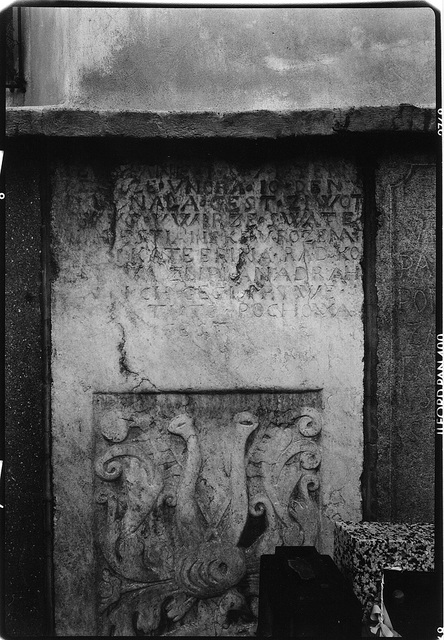 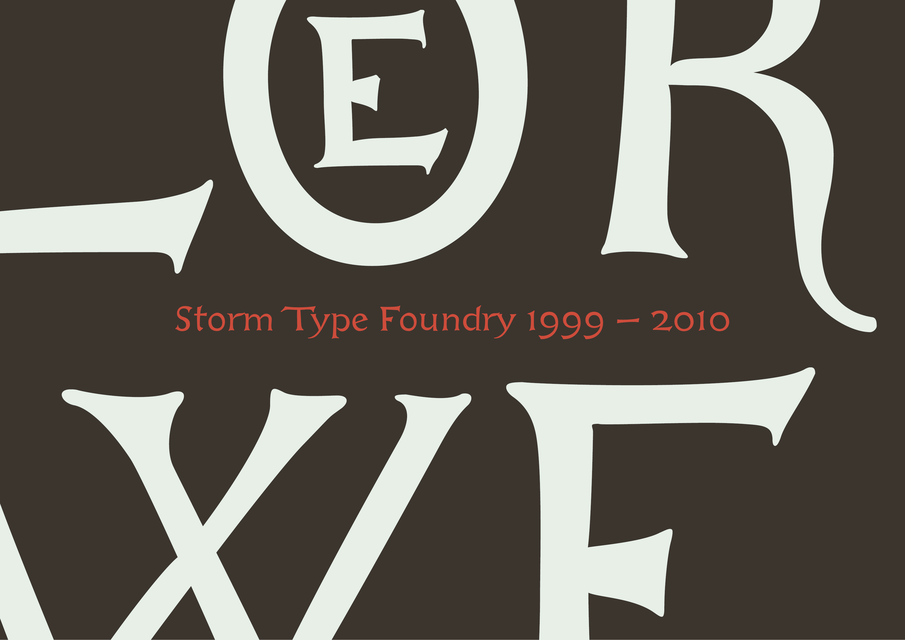 The spectacular Libceves gravestone dating from 1591 is completely – from top to bottom, from one side to the other – covered with lettering. It attests to the fact that in Bohemia, thirty years after Garamond's death, inscriptions were cut in popular type faces which were quite different from the Renaissance Roman type face. I was interested in the type face and I tried to digitalize it, expecting similarly poor results as if I had tried to cut a computer font. In spite of the fact that I did not succeed in capturing the vivacity of the model, an interesting display type face arose which, hopefully, may distract and please its users.