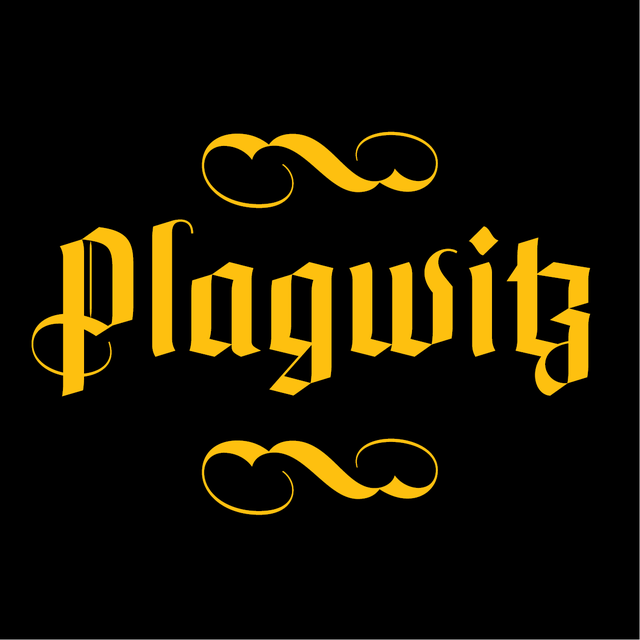 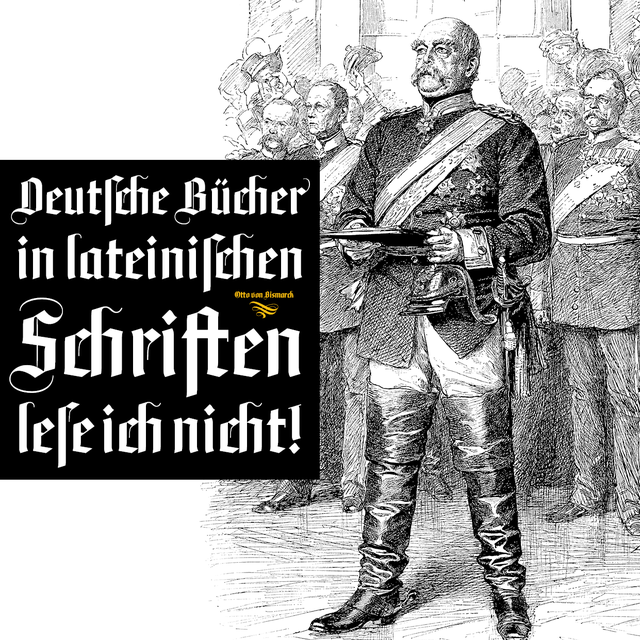 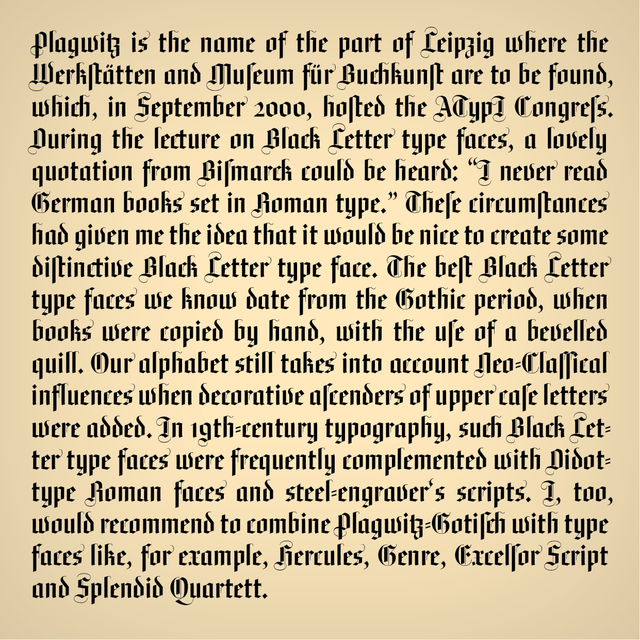 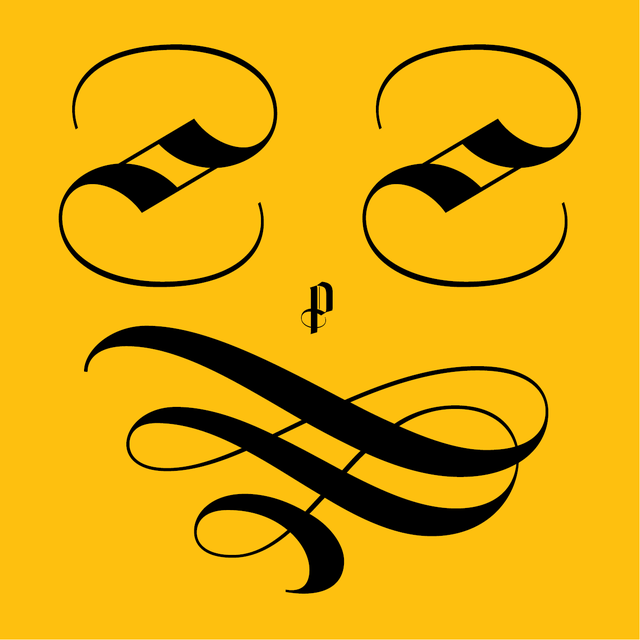 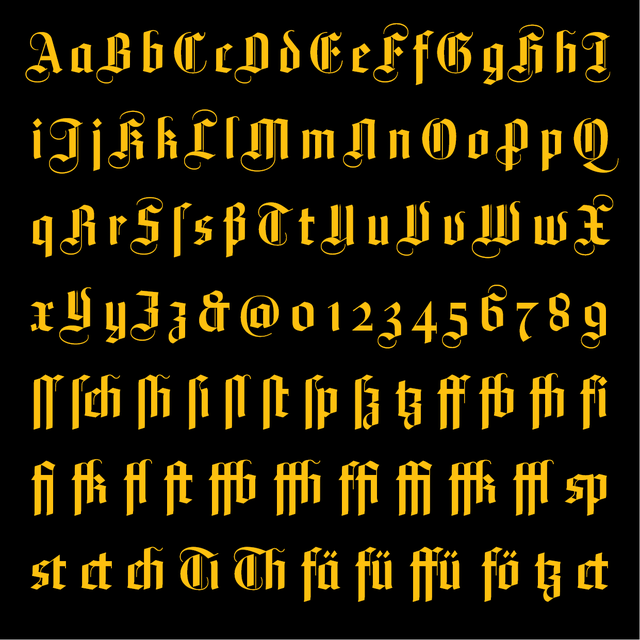 Plagwitz is the name of the part of Leipzig where the Werkstätten and Museum für Buchkunst are to be found, which, in September 2000, hosted the ATypI Congress. During the lecture on Black Letter type faces, a lovely quotation from Bismarck could be heard: I never read German books set in Roman type. These circumstances gave me the idea that it would be nice to create some distinctive Black Letter type face. The best Black Letter type faces we know date from the Gothic period, when books were copied by hand, with the use of a bevelled quill. Our alphabet still takes into account Neo-Classical influences when decorative ascenders of upper case letters were added. In 19th-century typography, such Black Letter type faces were frequently complemented with Didot-type Roman faces and steel-engraver’s scripts. I, too, would recommend to combine Plagwitz-Gotisch with type faces like, for example, Hercules, Genre, Excelsor Script and Splendid Quartett.